The EAAE provides the framework whereby its members can find information on other schools and addresses a variety of important issues in conferences, workshops and summer schools for young teachers. The Association publishes and distributes proceedings. It also grants awards and prizes. It provides its Data Bank information to its members.

The EAAE was founded in 1975 and has grown in stature to become an institution fulfilling an increasingly essential role in providing a European perspective for the work of architectural educationalists as well as concerned governmental agencies. It is an international non-profit association committed to the exchange of ideas and people within the field of architectural education and research. The EAAE aims at improving the knowledge base and the quality of architectural and urban design education. It is a bi-lingual English/French association.
Structure

Since 2013, the head of the EAAE is the President Karl Otto Ellefsen. The EAAE has the Council with 10 members and 15 Project leaders. The EAAE counts more than 140 Active Member Schools in Europe from the Canary Islands to the Urals, representing almost 5.000 tenured faculty members and more than 120.000 students of architecture from the undergraduate to the doctoral level. The association is building up associate membership worldwide. Except countries there are also school, associate and individual members of the EAAE.

Representative:             Doc. Ing. Arch. Ľubica Vítková, PhD. (member of Executive Board of the SCA, Dean of Faculty of architecture at Slovak Technical University) 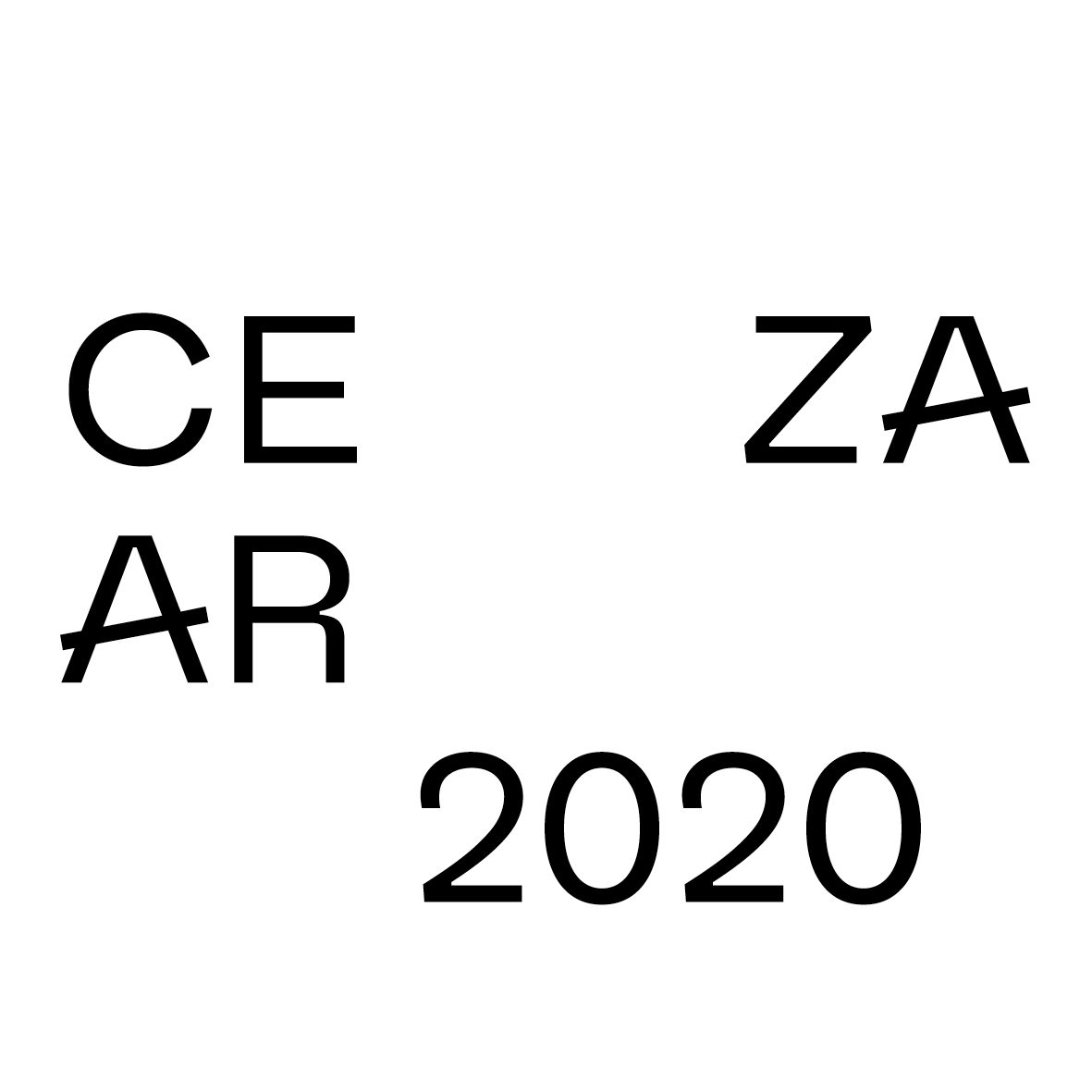